Books added to FilmandReligion.com in April 2016 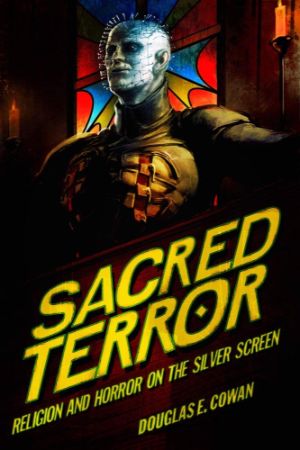 In the month of April 2016 I added this 21 books to FilmandReligion.com that discusses aspects of film/TV and religion. About half of them are from the last 12 months, and the rest is from tearlier