Film and the Classical Epic Tradition 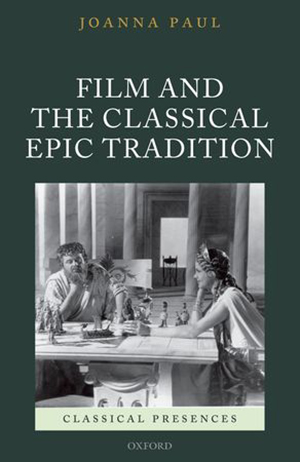 Why is it that some films are called epics? Audiences know that such films will be large-scale, spectacular productions, but does the term have deeper cultural significance? In antiquity, epic was a prestigious genre whose stories ranged from the Trojan War to the founding of Rome, and dealt with important themes including heroism, the gods, military prowess, and spectacle.