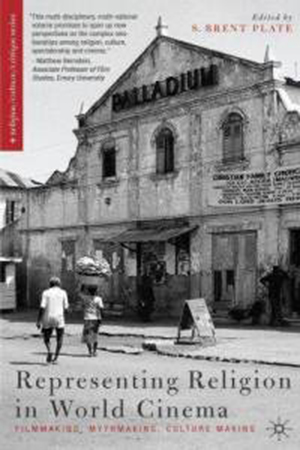 Religious traditions have provided a seemingly endless supply of subject matter for film, from the Ten Commandments to the Mahabharata. At the same time, film production has engendered new religious practices and has altered existing ones, from the cult following of The Rocky Horror Picture Show to the 2001 Australian census in which 70,000 people indicated their religion to be "Jedi Knight." Representing Religion in World Cinema begins with these mutual transformations as the contributors query the two-way interrelations between film and religion across cinemas of the world. Cross-cultural and interdisciplinary by nature, this collection by an international group of scholars draws on work from religious studies, film studies, and anthropology, as well as theoretical impulses in performance, gender, ethnicity, colonialism, and postcolonialism.