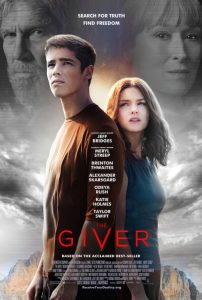 The more heavily the ideological deck is stacked in a film, the more the viewer is forced into a passive role. Rather than being invited to engage with the film”s ideas, viewers of The Giver are allowed only to affirm them and cheer their representative–Jonas–as he attempts to enact the only decent response. Snowpiercer is clearly more sympathetic to the have nots than the haves, but even they disagree–particularly about a course of action late in the film.