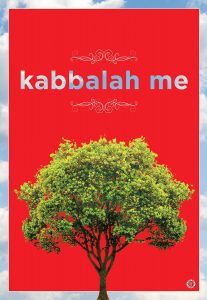 A case of truth in advertising if nothing else, Steven E. Bram’s Kabbalah Me is much less interested in explaining the beliefs and secrets of this mysterious Jewish practice than it is in its relevance to the eponymous “me”: Bram himself. The picture’s first-person focus makes it surprisingly uninformative and occasionally annoying; while commercial prospects are brightened by celebrity-fueled interest in the topic, word of mouth will be lukewarm and the market remains open for a more competent doc.

Bram, a secular Jew with little interest in religion, becomes curious about Kabbalah during a midlife crisis he says was triggered by 9/11. As a New Yorker with a large extended family, he has ready access to relatives with plenty of information to share. Soon he’s dragging his skeptical wife and kids to celebrations at the home of some orthodox cousins, trying on the idea of becoming religious without really embracing it…