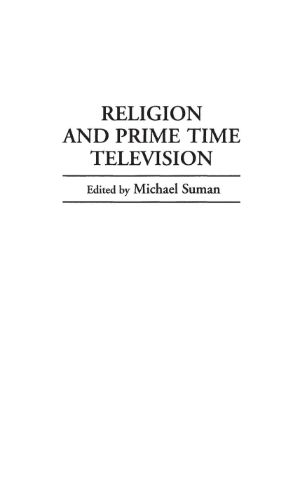 How is religion portrayed on prime time entertainment television and what effect does this have on our society? This book brings together the opinions of all the important factions involved in this important public policy debate, including religious figures (Christians, Jews, Muslims, Buddhists, and Freethinkers―liberal and conservative), academics, media critics and journalists, and representatives of the entertainment industry. The debate provides contrasting views on how much and what type of religion should be on entertainment television and what relationship this has with the health of our society. Many contributors also offer strategies for how to reform the present situation. This is an important work that delineates the debate for the layperson as well as researchers, scholars, and policymakers.