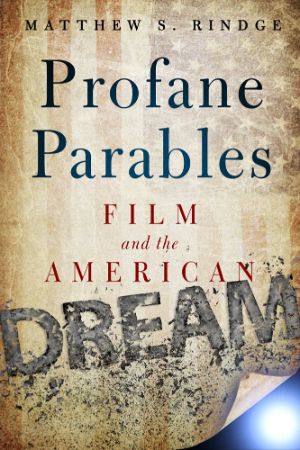 The sacred ethos of the American Dream has become a central pillar of American civil religion. The belief that meaning is fashioned from some mixture of family, friends, a stable career, and financial security permeates American culture. Profane Parables examines three films that assault this venerated American myth. Fight Club (1999), American Beauty (1999), and About Schmidt (2002) indict the American Dream as a meaningless enterprise that is existentially, ethically, and aesthetically bankrupt.