Through a Lens Darkly: Tracing Redemption in Film 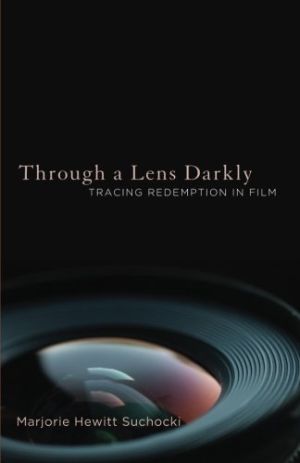 What if we ask questions concerning sin and redemption outside of the religious or theological milieu? After all, "sin" functions something like religious code language for that which is problematic in human existence. But all humans deal with our fragility and our penchant for harming ourselves or others, and all humans seek to resolve these issues. Might the religious community learn from those outside our gates? Accordingly, in this book a theologian seeks to gain insight from the way seven outstanding filmmakers of our time set up the problems of human existence and seek to resolve them over a series of their films. Explore with her how Clint Eastwood, Woody Allen, Spike Lee, the Coen brothers, John Sayles, Ang Lee, and Terrence Malick define human problems and explore resolutions; mark the overlap with Christianity, but more importantly, ponder the contrasts. You'll never watch films the same way again!