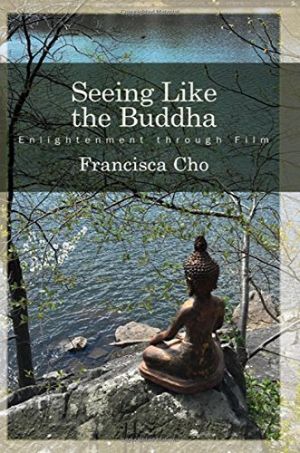 In this important new contribution to Buddhist studies and Buddhist film criticism, Francisca Cho argues that films can do more than simply convey information about Buddhism. Films themselves can become a form of Buddhist ritual and contemplative practice that enables the viewer not only to see the Buddha, but to see like the Buddha. Drawing upon her extensive knowledge of both Buddhism and film studies, Cho examines the aesthetic vision of several Asian and Western films that explicitly or implicitly embody Buddhist teachings about karma, emptiness, illusion, and overcoming duality. Her wide-ranging analysis includes Spring, Summer, Fall, Winter … and Spring (South Korea, 2003), Nang Nak (Thailand, 1999), Rashomon (Japan, 1950), Maborosi (Japan, 1995), and the films of American Terrence Malick.