Religion and Film: Cinema and the Re-Creation of the World 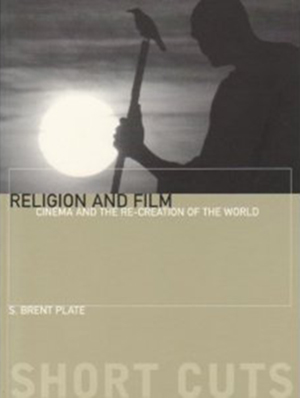 Religions and films both operate by recreating the known world and then presenting that alternative version to their viewers/worshippers. This book brings together religious studies and film studies, asking how the world on film affects religious attitudes, and how millennia-old myths and rituals alter the ways films are made, viewed and interpreted.