Christians in the Movies: A Century of Saints and Sinners 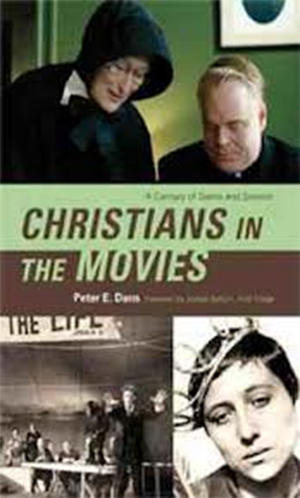 Christians in the Movies traces the arc of the portrayal in film of Christians from 1905 to the present. For most of the first six decades, the portrayals were favorable and even reverential. By contrast, from 1970 on, Christians have often been treated with hostility and often outright ridicule. This book explores this shift through in-depth reviews and commentaries on 100 important films, as well as briefer discussions of about 75 additional Christian-themed films.
Peter E. Dans examines various causative factors for this change such as the abolition of the Hays Motion Picture Production Code, the demise of the Catholic Legion of Decency, and the associated profound societal and cultural changes. From a look at the real story behind the Scopes trial to portraits of actors, directors and writers most prominently associated with films involving Christians and Christianity, Christians in the Movies provides a great resource for those who wish to select films for showing at churches, universities or for personal viewing and critical examination of the recent cultural movements and thought.