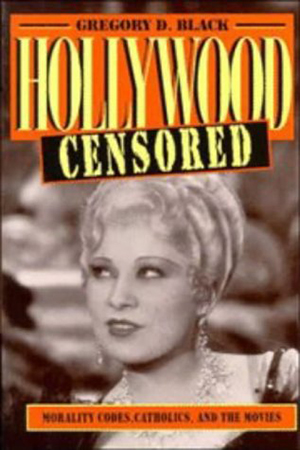 In response to a series of sex scandals that rocked the movie industry in the early 1920s, the Production Code Administration and the Catholic Legion of Decency implemented a code stipulating that movies stress proper behavior, respect for government, and "Christian values." Based on an extensive survey of original studio records, censorship files, and the Catholic Legion of Decency archives (whose contents are published here for the first time), Hollywood Censored examines how hundreds of films were expurgated to promote a conservative political agenda during the 1930s. By taking an innovative view of how movies were made, and the conditions that made them, Hollywood Censored brings together such chapters as "Movies and Modern Literature," "Beer, Blood and Politics," and "Film Politics and Industry Policy" to form a rare look at America's most famous industry.