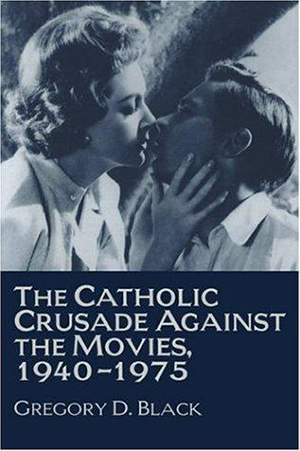 For more than three decades the Catholic church through its Legion of Decency controlled the content of Hollywood films. Studios submitted their films to the Legion for a rating, which varied from general approval to condemnation. Documenting the inner workings of the Legion, The Catholic Crusade Against the Movies examines how the Church acquired such control and how the changes in the movie industry and American society at large in the post-World War II era eventually conspired against that institution's power and lead to its demise.