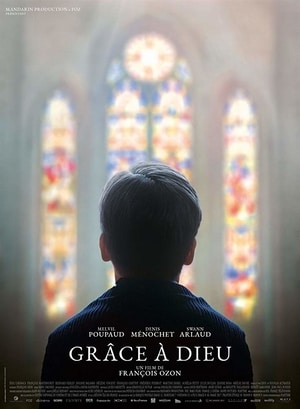 François Ozon’s Grâce à Dieu opened in France in December 2018, but is only coming to the US this October

Alexandre lives in Lyon with his wife and children. One day he learns by chance that the priest who abused him when he was in scouts is still working with children. He decides to take action and is soon joined by two other victims of the priest, François and Emmanuel. They band together to ‵‵lift the burden of silence′′ surrounding their ordeal. But the repercussions and consequences will leave no one unscathed.