Religion and Film: An Introduction 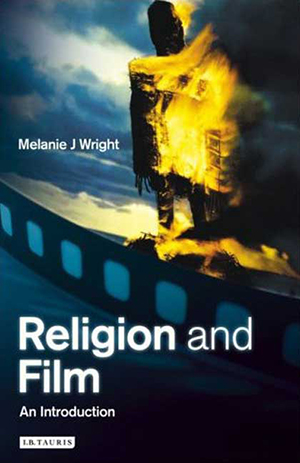 Studies of religion and film have long been dominated by the question of a film's fidelity to a religious text or worldview, or its value as a tool in ministry and mission. Religion and Film seeks to redress this balance, and will have strong appeal to students as well as general readers interested in all aspects of the inter-relationship of religion and the cinema. Drawing on cultural studies approaches, and focusing on such films as La Passion de Jeanne D'Arc, Lagaan, My Son the Fanatic, The Wicker Man and The Passion of the Christ, Melanie Wright looks at varied screen representations of religion; at films shaped by strong convictions about the place of religion in society; and at the roles that people play as consumers of film.