The Bible on Silent Film: Spectacle, Story and Scripture in the Early Cinema 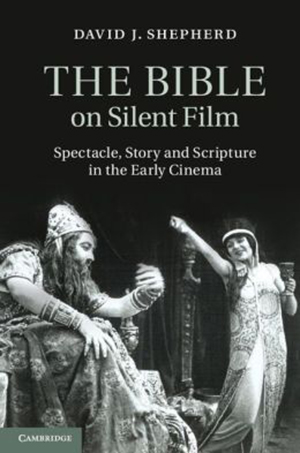 Between the advent of motion pictures in the 1890s and the close of the 'silent' era at the end of the 1920s, many of the longest, most expensive and most watched films on both sides of the Atlantic drew upon biblical traditions. David J. Shepherd traces the evolution of the biblical film through the silent era, asking why the Bible attracted early film makers, how biblical films were indebted to other interpretive traditions, and how these films were received. Drawing upon rarely seen archival footage and early landmark films of directors such as Louis Feuillade, D. W. Griffith, Michael Curtis and Cecil B. DeMille, this history treats well-known biblical subjects including Joseph, Moses, David and Jesus, along with lesser-known biblical stars such as Jael, Judith and Jephthah's daughter. This book will be of great interest to students of Biblical studies, Jewish studies and film studies.