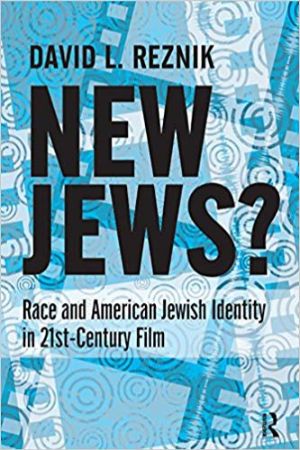 "New Jews'?" is the first comprehensive study of American Jewish identity in Hollywood movies of the new millennium. Despite the argument that we live in a "post-racial" society with supposedly "new" Jewish characters emerging on the big screen, this book details how traditional racial stereotypes of American Jews persist in popular films from the first decade of this century. In clear and readable prose, the book offers an innovative and penetrating look at dozens of American Jewish "meddling matriarchs," "neurotic nebbishes," "pampered princesses," and "scheming scumbags" from 21st century film, whether Hollywood blockbusters like Meet the Fockers and Sex and the City or indie favorites like Garden State and Kissing Jessica Stein. Throughout the book, famous American Jewish characters played by the likes of Jim Carrey, Tom Cruise, Anne Hathaway, Kate Hudson, Scarlett Johansson, Sarah Jessica Parker, Adam Sandler, and Ben Stiller are discussed, with the ultimate conclusion that movies today are marked less by the emergence of "new Jews" than by the continued - but dynamic and transformed -- presence of the same old stereotypes.