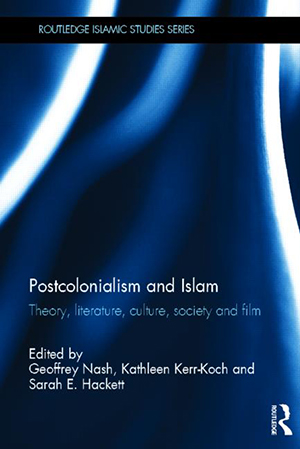 With a focus on the areas of theory, literature, culture, society and film, this collection of essays examines, questions and broadens the applicability of Postcolonialism and Islam from a multifaceted and cross-disciplinary perspective.
Topics covered include the relationship between Postcolonialism and Orientalism, theoretical perspectives on Postcolonialism and Islam, the position of Islam within postcolonial literature, Muslim identity in British and European contexts, and the role of Islam in colonial and postcolonial cinema in Egypt and India. At a time at which Islam continues to be at the centre of increasingly heated and frenzied political and academic deliberations, Postcolonialism and Islam offers a framework around which the debate on Muslims in the modern world can be centred.
Transgressing geographical, disciplinary and theoretical boundaries, this book is an invaluable resource for students of Islamic Studies, Cultural Studies, Sociolgy and Literature.