Encyclopedia of Religion and Film 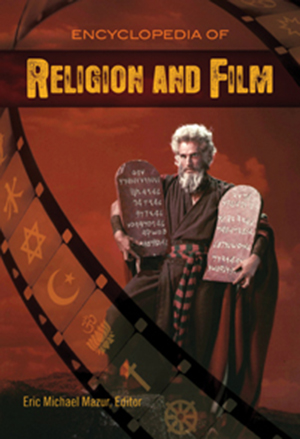 Technology has enabled films to reach much wider audiences, enabling today's viewers to access a dizzying number of films that employ diverse symbolism and communicate a vast array of viewpoints. Encyclopedia of Religion and Film will provide such an audience with the tools to begin their own exploration of the deeper meanings of these films and grasp the religious significance within. Organized alphabetically, this encyclopedia provides more than 90 entries on the larger religious traditions, the major film-producing regions of the globe, the films that have stirred controversy, the most significant religious symbols, and the more important filmmakers. The included topics provide substantially more information on the intersection of religion and film than any of the similar volumes currently available. While the emphasis is on the English-speaking world and the films produced therein, there is also substantial representation of non-English, non-Western film and filmmakers, providing significant intercultural coverage to the topic.