Westernized Visual Representation of Jesus and the Construction of Religious Meanings 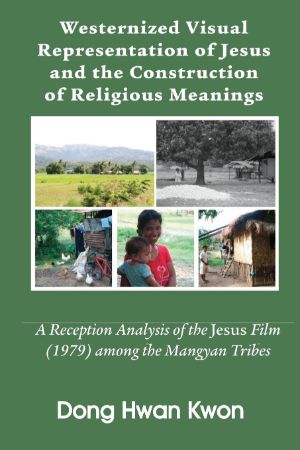 In this book, Bill Kwon explores the reception of The "Jesus" film as an evangelistic and revivalistic mission strategy, not by critiquing the film itself, but rather by examining the film's reception amongst an indigenous group in the Philippines, the Mangyan tribes of Mindoro Island. The "Jesus" film itself has become a movement, a media representation of Jesus translated into over 1000 languages and viewed over the last four decades by nearly 6 billion people. Yet, this movement is problematic. Kwon explores such issues as the identification with Western technology and the construction of the image of a Westernized Jesus. However, Kwon's main concern is with the audience and their ability to construct different readings of the film. The people's appreciation of Jesus' concern for the poor and marginalized ends up in tension with their inability to deconstruct the dominant Western themes of the showing.