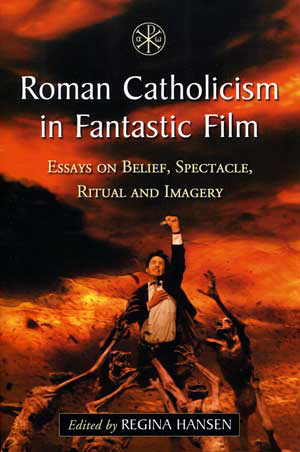 The intersection of religious practice and theatricality has long been a subject of interest to scholars. This collection of twenty-two critical essays addresses the relationship between Roman Catholicism and films of the fantastic, which includes the genres of fantasy, horror, science fiction and the supernatural. The collection covers a range of North American and European films from Dracula and other vampire movies to Miracle at Fatima, The Exorcist, Danny Boyle's Millions, The Others, Maurice Pialat's Sous le Soleil de Satan, the movies of Terry Gilliam and George Romero's zombie series. Collectively, these essays reveal the durability and thematic versality of what the authors term the "Catholic fantastic."