The Religious Film: Christianity and the Hagiopic 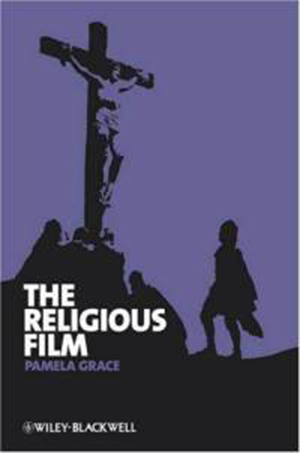 From The Gospel According to Matthew to Jesus Christ Superstar, from The Passion of Joan of Arc to The Last Temptation of Christ and Jesus of Montreal, The Religious Film captures the glory, gore, and centrality of this important genre.
A short, accessible introduction to religious film, exploring the genre as spectacle, as musical, and as controversy.
Examines the historical, cultural and critical background for religious films from the silent era through to the present day.
Introduces the complexities and characteristics of this iconic genre of film, including common sounds and images, and the values that most traditional films of this kind uphold