Mimesis, Movies, and Media: Violence, Desire, and the Sacred 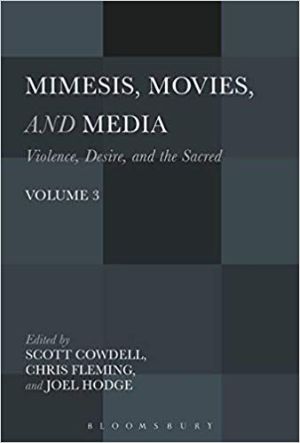 Building on the growing recognition and critical acclaim of volumes 1 and 2 of Violence, Desire, and the Sacred, this third volume in the series showcases the most groundbreaking, interdisciplinary research in mimetic theory, with a focus on well-known films, television series, and other media. Mimesis, Movies, and Media reaches beyond the traditional boundaries of continental theory to demonstrate how scholars apply and develop René Girard's insights in light of contemporary media. It brings together major Australian and international scholars working at the intersection of popular culture and philosophy.