Close Encounters between Bible and Film: An Interdisciplinary Engagement 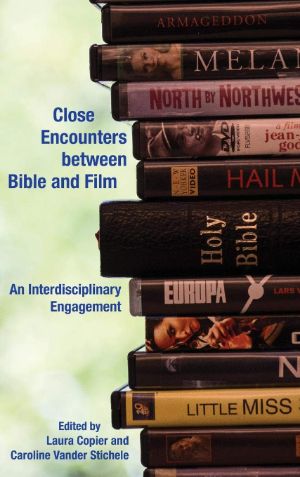 The present collection of essays is a sequel to the groundbreaking Semeia 74 issue, published in 1996, entitled Biblical Glamour and Hollywood Glitz. These new essays showcase the divergent approaches from film studies and cultural studies that can be used in the visual analysis of biblical and religious themes, narratives, and characters in cinema. It is the first volume that specifically addresses issues of methodology, theory, and analysis in the study between bible and film. As such, this collection is of interest to scholars in film studies and theology/religion/biblical studies, who are invested in doing interdisciplinary research in the expanding field of religion and film.