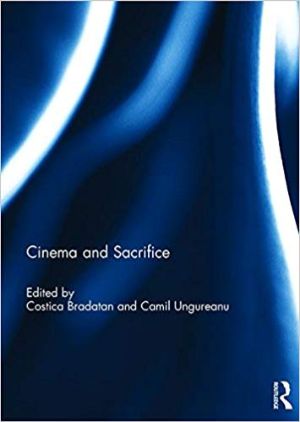 Cinema has a long history of engaging with the theme of sacrifice. Given its capacity to stimulate the imagination and resonate across a wide spectrum of human experiences, sacrifice has always attracted filmmakers. It is on screen that the new grand narratives are sketched, the new myths rehearsed, and the old ones recycled. Sacrifice can provide stories of loss and mourning, betrayal and redemption, death and renewal, destruction and re-creation, apocalypses and the birth of new worlds.
The contributors to this volume are not just scholars of film but also students of religion and literature, philosophers, ethicists, and political scientists, thus offering a comprehensive and interdisciplinary approach to the relationship between cinema and sacrifice. They explore how cinema engages with sacrifice in its many forms and under different guises, and examine how the filmic constructions, reconstructions and misconstructions of sacrifice affect society, including its sacrificial practices.