The 27 books added to FilmandReligion.com in August and September 2019 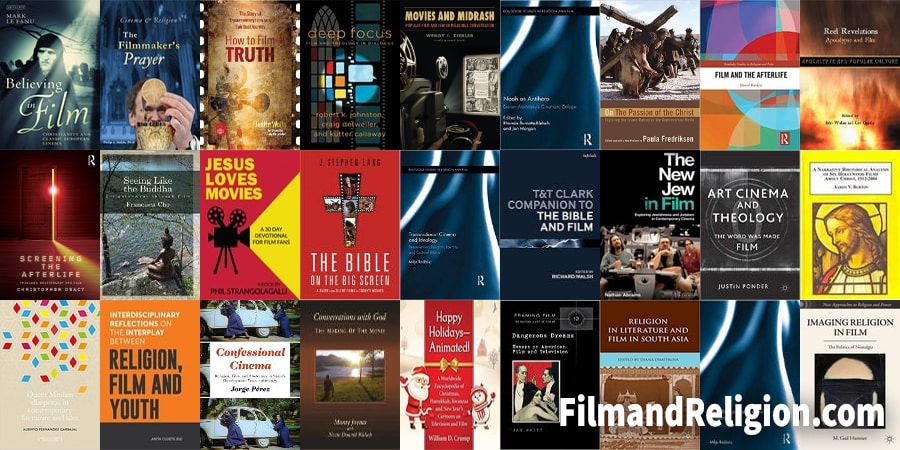