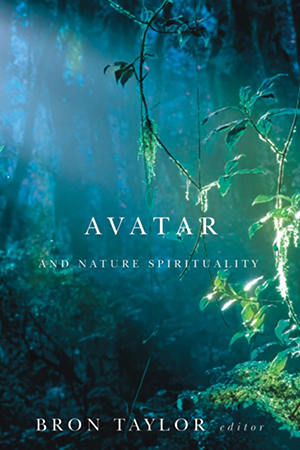 Avatar and Nature Spirituality explores the cultural and religious significance of James Cameron’s film Avatar (2010), one of the most commercially successful motion pictures of all time. Its success was due in no small measure to the beauty of the Pandora landscape and the dramatic, heart-wrenching plight of its nature-venerating inhabitants. To some audience members, the film was inspirational, leading them to express affinity with the film’s message of ecological interdependence and animistic spirituality. Some were moved to support the efforts of indigenous peoples, who were metaphorically and sympathetically depicted in the film, to protect their cultures and environments. To others, the film was politically, ethically, or spiritually dangerous. Indeed, the global reception to the film was intense, contested, and often confusing.