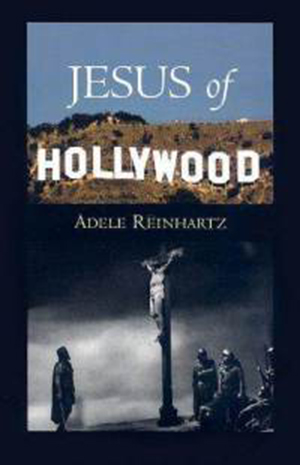 While many books have explored the translation of biblical scenes and characters to film, most of those have been by film critics; Reinhartz has something new to offer as a New Testament scholar. Here she analyzes the depictions of Jesus from the earliest silent films all the way through Mel Gibson's The Passion of the Christ (which, she says, portrays Jesus more as a "hunk of raw meat" than a man). She includes weighty, reverent biopics (by Franco Zeffirelli and Roberto Rossellini) and more iconoclastic and controversial treatments (Jesus of Montreal and The Last Temptation of Christ), with appreciative nods in the direction of satirical spoofs like Monty Python's Life of Brian. This is a fascinating topic, and the book is full of perceptive observations, but the organization is workmanlike, with Reinhartz introducing a subject, explaining how that topic is treated in the Gospels, and then calling forth examples of how that topic is addressed from film to film. This makes the book an excellent reference for those readers who want information about one or two themes at a time, but frustratingly repetitive for those reading the book straight through.