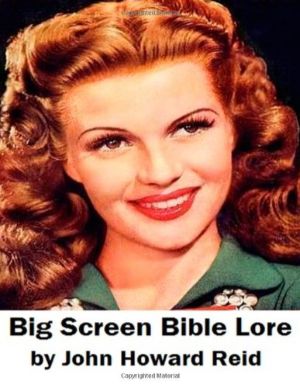 Hollywood has had an off and on romance with the Bible -- thanks largely to Cecil B. DeMille whose ground-breaking silent picture "The King of Kings" has rarely been equalled for its faithfulness and fidelity, and certainly not in its dreadful re-make by producer Sam Bronston and director Nicholas Ray. This book examines both the hits and misses in the Bible stakes, as well as many other movies in which religion plays a major role, such as "The Garden of Allah", "Samson and Delilah", "The Silence of Dean Maitland", "Stars in My Crown", "Mary of Scotland" and "The Ten Commandments".