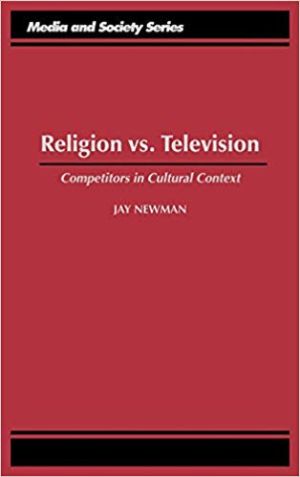 The subject of competition between religion and television has, if only indirectly, received considerable attention, particularly from religionists disturbed by the threat posed by television programming to traditional religious beliefs, values, and attitudes. This detailed study considers the competing cultural forces of television and religion from a wider and more theoretical perspective. Newman examines the major forms of competition and the various motives and strategies of the people and groups involved. His philosophical approach allows us to see that the most important aspect of competition between television and religion is their rivalry as cultural forces. In this rivalry, religion continues to have a profound influence on the shaping of television, just as it has always had on all newly developing forms of culture.