Cinéma Divinité: Religion, Theology, and the Bible in Film 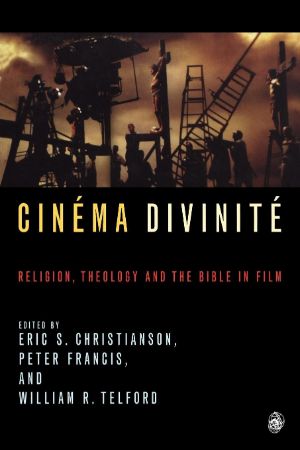 Cinema Divinite sets out various critical approaches to the study of film and theology such as formalism, expressionism, realism, textual analysis, contextual analysis, post-modern eclecticism, narrative criticism and cultural studies. It examines the major concepts in film studies such as cinema spectatorship, the nature and application of film theory to theology, and includes a discussion of the extensive literature which has been published recently on the film and religion. The book also examines case studies of specific films, filmmakers, and genres - from film noir to animation and the western. The final part looks specifically at religion within film with a concluding discussion of the recently released The Passion of the Christ.