Film, Faith, and Cultural Conflict: The Case of Martin Scorsese’s The Last Temptation of Christ 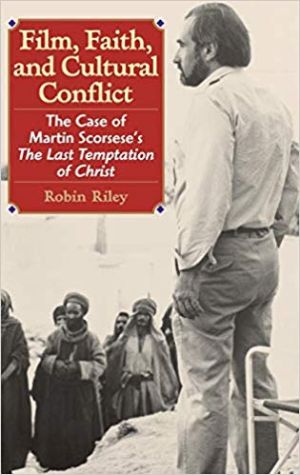 Scorsese's 1988 film The Last Temptation of Christ arguably generated more resistance and conflict upon its release than any film before or since, engendering intense debate and even hatred between religious conservative protesters and liberal progressive defenders of the picture. This is the first full examination of the controversy, its participants, and their claims concerning the film's religious meaning. This debate reflects deep levels of social and cultural insecurity produced by the shifting role of religion and religious language in an increasingly secularized society, and demonstrates how a popular film about Jesus captured, inflamed, and strengthened existing animosities. Providing new insights into film's significance as an indicator of the changing relationship between secular and religious domains, the work offers a thorough and fascinating historical analysis of the various interpretations of Last Temptation and its reception.