What kind of redemption will the Star Wars saga close with? Final trailer of episode IX

The final trailer of the (conceivable) last episode of the 9 movies that will make up the core of the Sta Wars universe hit YouTube, today, see below. 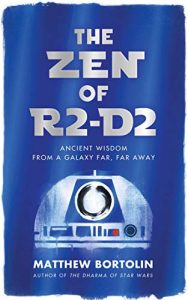 As I was watching it I noticed on myself a kind of religious awe. This epic saga was with me and with  my contemporaries most of my life as the he first, aka episode IV.  movie hit the theaters 42 years ago. I was feeling nostalgic watching the trailer of the last of the series. Watching the real thing will not just give me a sense of closure, but undoubtedly will make me grieve for all the years I lived with it and how it influenced my coming to age. I know I am  not the only one. I won’t even get into all the details about how the experience and the movies are religious in nature. Instead I quote a few others who wrote on the topic.

In a few weeks Matthew Bortolin‘s “The Zen of R2-D2: Ancient Wisdom from a Galaxy Far, Far Away” will come out. It answers questions like: 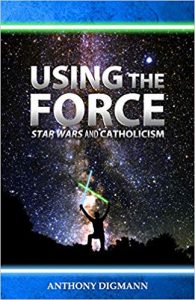